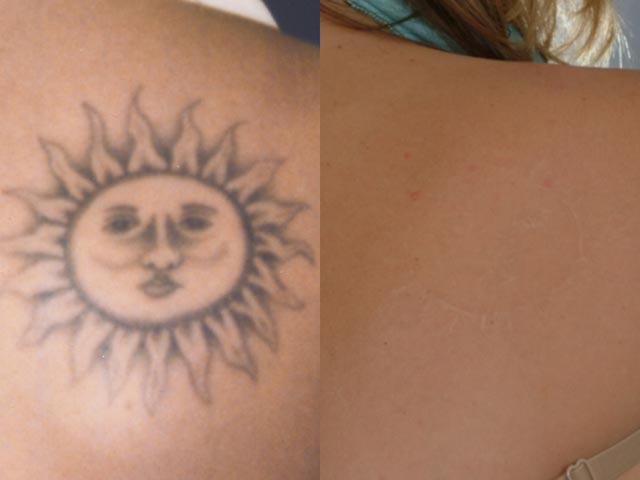 becoming interested in learning about tattoo removal also, but it is important that you go to someone who really understands how to do it correctly like at North Houston Laser Tattoo Removal

If tattoos are the marks of an era — declarations of love, of loss, of triumph, of youthful exuberance or youthful foolishness — then tattoo removals are about regret, confessions that those landmarks are in the past. They’re about the realization that whatever you believed in with such force that you wanted it eternally branded on your skin is now foreign to you.

According to the Pew Research Center, more than 40 percent of Americans between the ages of 26 and 40 have at least one tattoo. Getting a tattoo, once the province of sailors rather than suburbanites, is so mainstream that tats are inked at the mall and seen on everyone from Middle American mothers to H Street hipsters to Hollywood starlets.

Perhaps not surprisingly, a parallel trend is emerging: tattoo removal, with dozens of businesses and training schools opening across the country.