Reasons Why People Get Their Tattoos Removed

A Change of Lifestyle – Getting involved in a new relationship 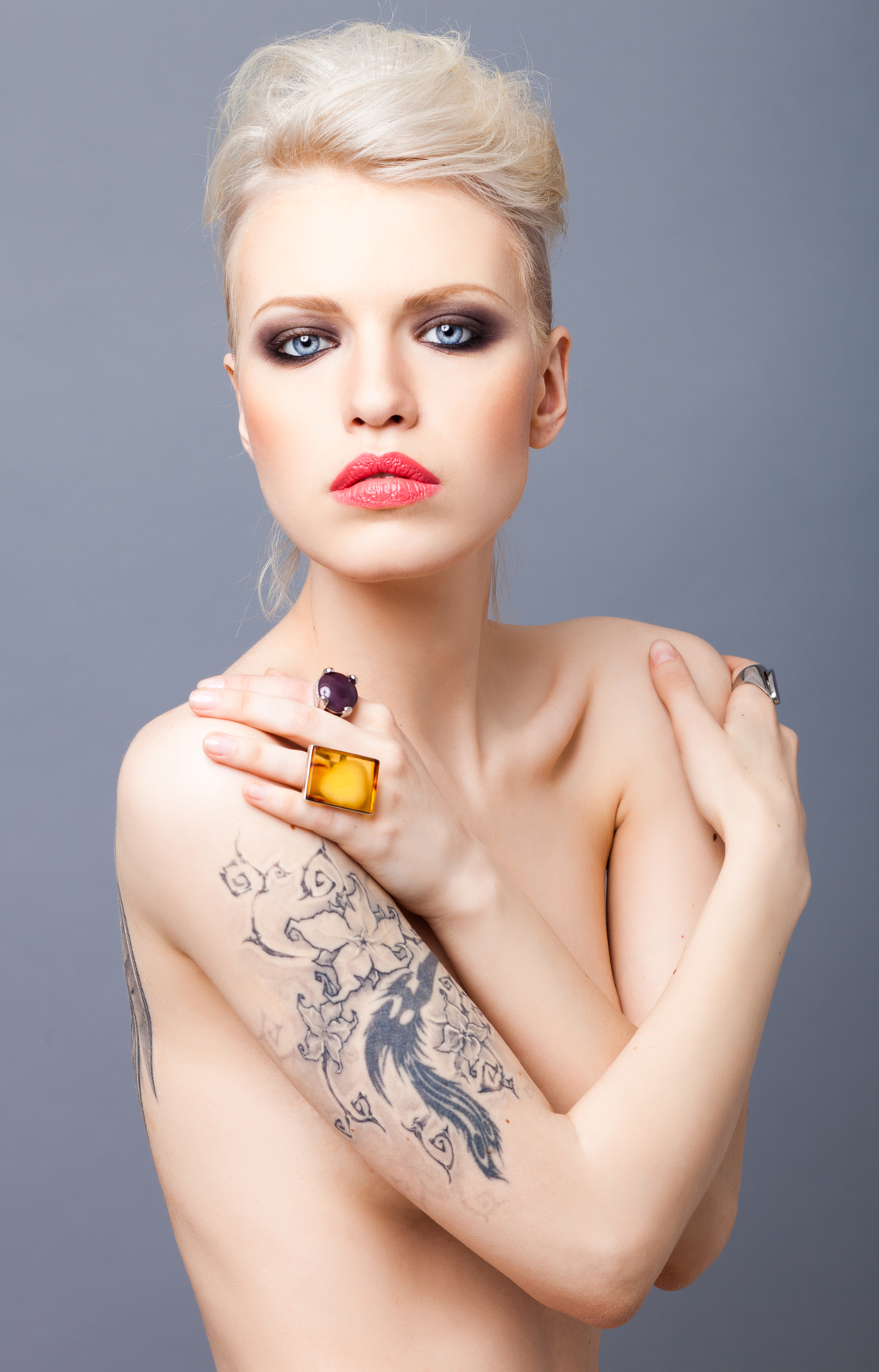 It is said that the only constant in life is ‘change’, and many people evolve over time as they go through various life experiences, and as a result they change their outlook on life and might adopt a new belief system.

Some persons might have tattooed their body to show solidarity in a negative group and afterward found another more positive way of life and decide to have these images associated with the past removed.

Maturity – How we change as we age

There is an age old saying which says “Youth is wasted on the young.” In the passion of youth, immature youngsters might not consider the consequences of their actions in many respects of their lives. Many times their actions involve getting tattoos that they later regret having as they grow older.

Right or wrong, society can be harsh and generally people with tattoos are looked down upon as deviants from society’s rules. In some instances people who have tattoos cannot endure the stigma that society places on them — even though sometimes they might be good persons inside. To be accepted as a normal, responsible citizen, they opt to remove their tattoos.